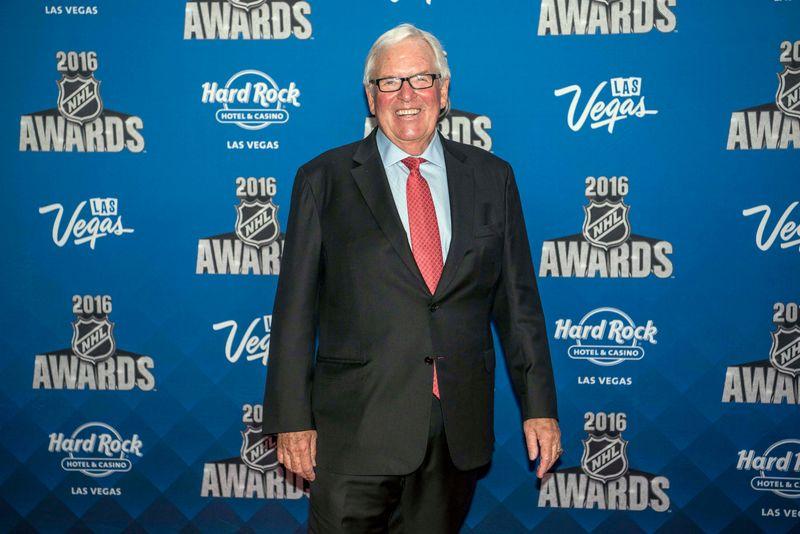 Foley Trasimene Acquisition Corp II, the new SPAC, said on Wednesday that the offering on the New York Stock Exchange will consist of 120 million units, which include shares and warrants. (bit.ly/30oX9al)

Credit Suisse and BofA Securities are underwriters on the offering.

A SPAC is a shell company that uses IPO proceeds to buy another company, typically within two years, in a merger that will take the acquired company public. Investors are not notified in advance on what company the SPAC will buy.

Private companies and startups are increasingly taking the SPAC route to go public, as a number of them have been put off by the risks of the lengthy IPO process. Unlike a traditional IPO, a SPAC deal with a blank check acquirer guarantees that companies will raise a fixed amount at a fixed valuation.

High-profile private companies such as electric vehicle maker Fisker, electric bus manufacturer Proterra and Hims Inc, a U.S. online provider of mens’ healthcare and consumer products, have already taken the SPAC route to go public or are in active discussions to do so.

Apart from Foley, other high-profile investors such as Bill Ackman and Chamath Palihapitiya have also raised funds by taking their blank-check companies public.