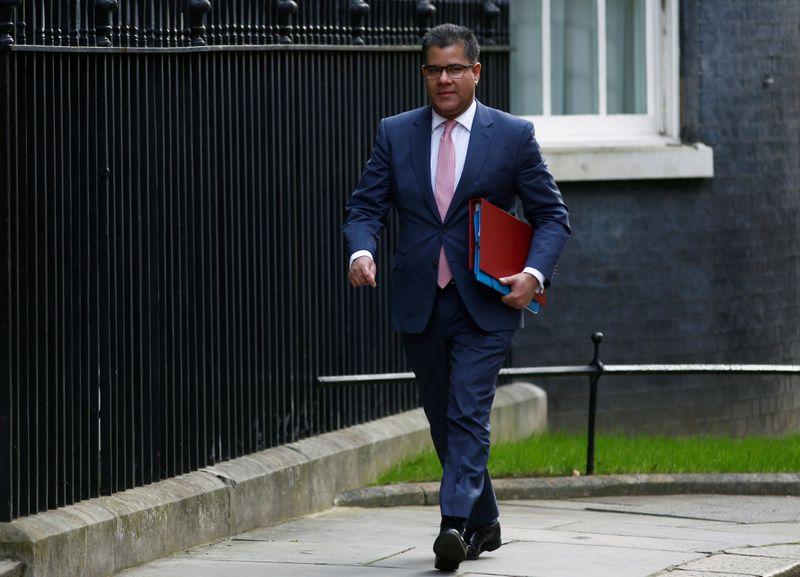 LONDON (Reuters) – British officials voiced concerns about the government buying a $500 million stake in satellite company OneWeb this month, questioning whether it would deliver UK jobs and offer value for taxpayer’s money, according to a committee of lawmakers.

Britain joined forces with India’s Bharti Global to buy the collapsed satellite operator earlier this month, with the two sides pledging a total $1 billion to develop a constellation that could boost broadband and other services.

The Business, Energy and Industrial Strategy Committee said Business Secretary Alok Sharma had used a tool called a “Ministerial Direction” to push through the deal against the advice of his top departmental official.

Committee chair Darren Jones said the use of the direction “heightens concerns around this investment and about the prospects of this delivering UK jobs and value for taxpayers money.”

“It also prompts further questions about how the government arrived at this decision and how it came to plump for this largely US-based bankrupt satellite company,” he said.

The committee said it would hear evidence about the deal in September.