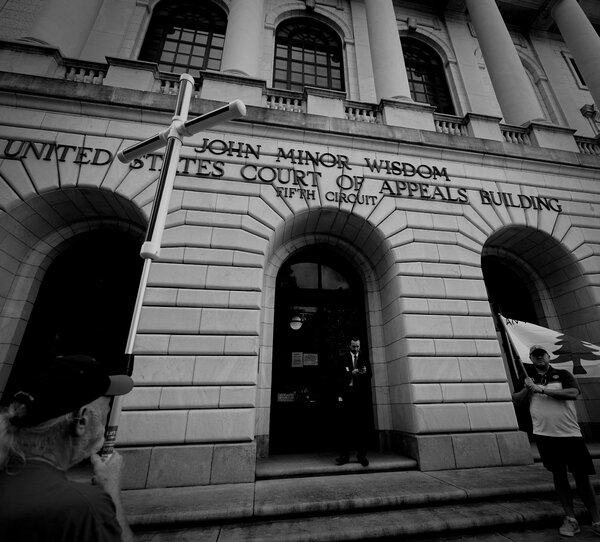 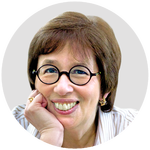 A rogue court is on the loose in the country. No, not the Supreme Court — not yet, anyway. It’s the United States Court of Appeals for the Fifth Circuit, and it’s out of control.

Based in New Orleans, with jurisdiction that extends to Mississippi and Texas as well as Louisiana, the Fifth Circuit once covered nearly the entire Deep South and became known as the courageous, indispensable court of the civil rights era. But it has been a conservative court for decades. Now, bolstered by six judges appointed by President Donald Trump, the 17-member court has turned radical.

The latest example came last week, when a three-judge Fifth Circuit panel issued a stay of the Biden administration’s requirement that companies employing 100 or more people require their work force to be vaccinated against Covid-19 or to submit to masking and weekly testing. Two of the judges, Kurt Engelhardt and Kyle Duncan, are Trump appointees. The third, Edith Jones, a former chief judge of the circuit appointed by President Ronald Reagan in 1985, used to be considered the court’s most conservative member. But her new colleagues are well on their way to outdoing her.

Judge Engelhardt’s 20-page attack on the Occupational Safety and Health Administration, the federal agency that issued the vaccine order, is an astonishing document.

It opens with the bizarre observation that the agency declared in June 2020 that an emergency order to protect people in the workplace from Covid-19 was “not necessary,” the suggestion being that OSHA had no business changing its mind. One point that goes unmentioned is that there were no vaccines at the time; the first emergency use authorization for one was not approved until Dec. 11 of that year. Now there are vaccines — highly effective ones that millions of misguided Americans refuse to get, allowing the coronavirus to keep circulating and mutating.