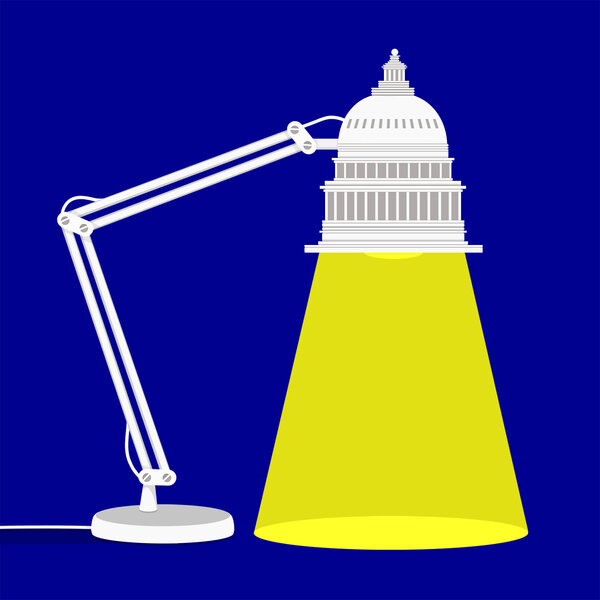 Mr. Eisen and Ms. Perry are among the authors of “Trump on Trial,” a Brookings Institution report on the Jan. 6 committee.

The House committee investigating the Jan. 6 attack on the Capitol begins its hearings tonight for the American public, hoping to shine a spotlight on the discoveries from its months of painstaking inquiry. How should we measure success?

As veterans of congressional and other official misconduct investigations, we will be watching for whether the committee persuades the American people that the insurrection didn’t end on Jan. 6, 2021, but continues, in places all across the country; motivates Americans to fight back in the midterm elections; and, if warranted, encourages prosecutors to bring charges against those who may have committed crimes, up to and including former President Donald Trump.

The future of our democracy may well depend on the achievement of these objectives.

First, the committee must use the televised hearings to emphasize to viewers that Jan. 6 was but one battle in a wider war against American democracy. Yes, there are gaping holes that remain to be filled in on the events of the day itself, like Mr. Trump’s 187-minute refusal to intervene while the mob was violently attacking the Capitol and the 457-minute gap in White House phone records. But the hearings must widen the scope to a larger narrative that begins in the run-up to the insurrection and continues in its long aftermath.

The through-line of that narrative runs roughly from Mr. Trump’s declaration in August 2020 that the election could be “the greatest fraud in history” to his attacks through misinformation and spurious lawsuits on a fair election and his exhortation to his supporters to march to the Capitol on Jan. 6 and continues in the scores of “Big Lie”-driven bills and midterm candidates roiling American politics from coast to coast.

The committee enjoys an advantage for its presentation: the absence of Republicans like Jim Jordan and Matt Gaetz, who have too often brought a circus atmosphere to House hearings. Mr. Jordan was barred from serving by the House speaker, Nancy Pelosi, when the committee was being formed, and House Republican leadership subsequently boycotted broader representation. Fortunately, two Republicans are serving — Liz Cheney and Adam Kinzinger. A bipartisan, unified committee will ensure that the drama will come from the story itself rather than the shenanigans of some committee members.