Produced by ‘The Argument’

One of the strongest calls for police reform is to end a legal doctrine called qualified immunity. Advocates for change argue it would be one of the most immediate ways to hold officers more accountable for their actions. But critics say it would leave police vulnerable when they’re faced with life-threatening situations.

Qualified immunity protects government officials from some lawsuits if they violate a person’s constitutional rights in the course of their duties. If you’ve heard of police officers getting away with unconstitutional behavior and wondered how, it might have been because they had qualified immunity.

This week, Jane Coaston talks to two lawyers who strongly disagree about whether qualified immunity needs to go. Lenny Kesten is a leading defender of police officers with Brody Hardoon Perkins & Kesten, and Easha Anand is the Supreme Court and appellate counsel for the MacArthur Justice Center.

[You can listen to this episode of “The Argument” on Apple, Spotify, Google or wherever you get your podcasts.]

Mentioned in this episode:

“The Cops Who Killed Tony Timpa Are Unfit to Serve. But Courts Ensure They Keep Their Jobs” by James Craven at the Cato Institute

“Police Responded to His 911 Call for Help, He Died. What Happened to Tony Timpa?” in The Dallas Morning News

The decision in the Timpa v. Dillard case

“Qualified Immunity: A Debate” hosted by the Federalist Society 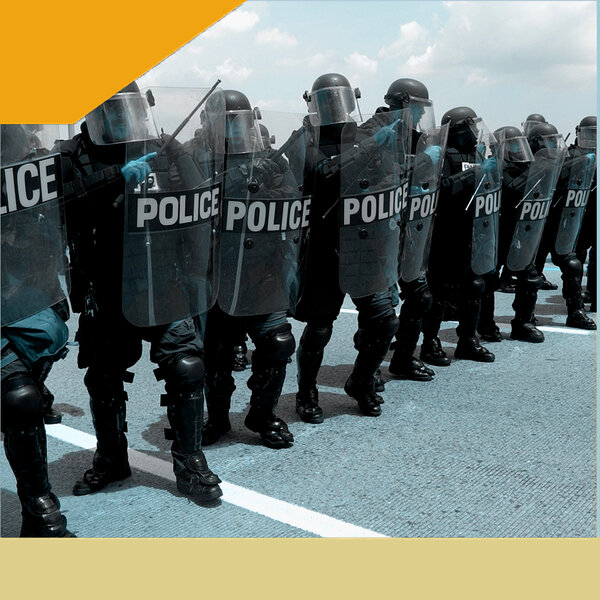 Thoughts? Email us at [email protected] or leave us a voice mail message at (347) 915-4324. We want to hear what you’re arguing about with your family, your friends and your frenemies. (We may use excerpts from your message in a future episode.)

By leaving us a message, you are agreeing to be governed by our reader submission terms and agreeing that we may use and allow others to use your name, voice and message.

“The Argument” is produced by Phoebe Lett, Elisa Gutierrez and Vishakha Darbha and edited by Alison Bruzek and Paula Szuchman; fact-checking by Kate Sinclair; music and sound design by Isaac Jones; audience strategy by Shannon Busta. Special thanks to Kristin Lin and Michelle Harris.