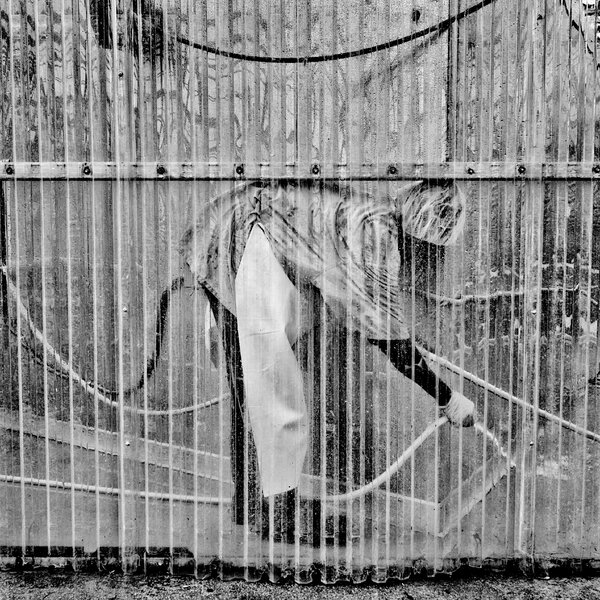 Has the Republican Party, which has championed the interests of big business and sought to keep wages low since the late 19th century, suddenly become populist? Some of its rising stars would have you believe so. For example, after the 2020 election Senator Josh Hawley declared that “we must be a working-class party, not a Wall Street party.”