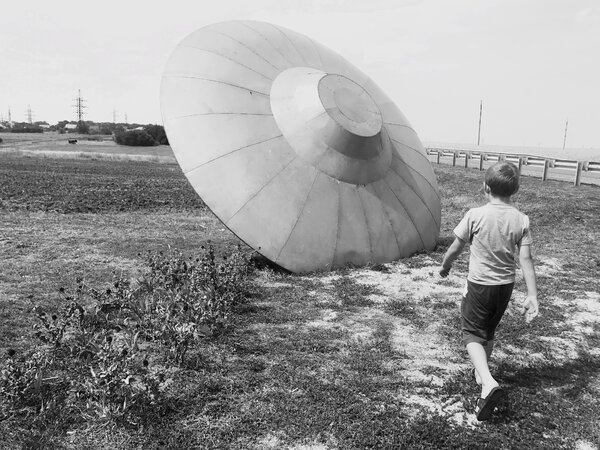 The most curious subplot in the news right now is the admission, at the most senior levels of the United States government, that the military services have collected visuals, data and testimonials recording flying objects they cannot explain; that they are investigating these phenomena seriously; and that they will, in the coming months, report at least some of their findings to the public. It feels, at times, like the beginning of a film where everyone is going about their lives, even as the earthshaking events unfurl on a silenced television in the background.