We spend our days watching ambulances, as Covid-19 rips through the country. 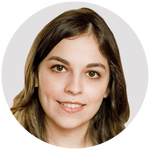 Ms. Barbara is a contributing opinion writer who focuses on Brazilian politics, culture and everyday life. 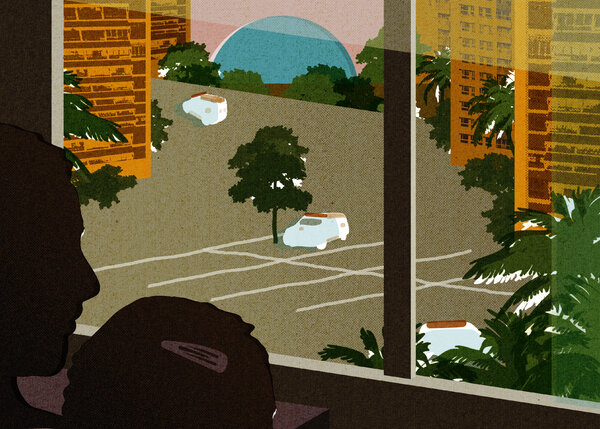 SÃO PAULO, Brazil — From the balcony of my apartment, I can see an ambulance parking lot. For over a year now, my 2½-year-old daughter and I have been monitoring — avidly, anxiously — the movements of the 10 ambulances parked there. That’s the sort of entertainment we have now.

“Look, another one is getting back!” she says, pointing at an ambulance as it stops and turns off its red-and-white lights. It’s not exactly rigorous analysis, I know, but I judge the severity of the pandemic by looking at this parking lot. Since the beginning of the year, fewer and fewer ambulances stay put. Now, during the day, it’s common to see only one or two vehicles at the lot — and never for long. Just wait awhile and away they go, sirens blaring, to answer someone’s call.

Official statistics confirm our observations. In the state of São Paulo, where I live along with 46 million others, the rate of Covid-19 hospitalizations more than doubled in the four weeks from Feb. 21 to March 21. At the beginning of April, an average of 3,025 people were being admitted daily to a hospital — a rise of 58 percent from the start of the previous month. I try to explain to my daughter, in a lighthearted way, that these ambulances are transporting sick people to the hospital, where they are going to take some fruit-flavored medicine and get better very quickly.

Looking at that incessant parade of ambulances, I try not to sound desperate. I try to keep from my voice the knowledge that 543 people have died waiting for a hospital bed since the end of February in São Paulo alone, that across the country over 370,000 people have lost their lives — and that the worst may be yet to come. (After all, in the Southern Hemisphere, winter is just around the corner.) But I can’t hide the impotence and anger I feel, trapped in a small apartment for who knows how much longer, watching the tragedy unfold.

There was one glorious intermission, though. In early February, my husband and I enrolled our daughter in a private school with plenty of trees and fresh air. The classrooms are spacious and airy, and many lessons are held outdoors. I’ve never seen her so happy. Her social and emotional development soared. She sang randomly and chatted about her new friends.

But in early March, she tested positive for the coronavirus. She had mild symptoms: low fever, a runny nose, a cough. We gave her 14 drops of acetaminophen, which she doesn’t love, once every six hours, for three days. She dutifully complied. Her classmates and teachers also entered a 14-day isolation, although nobody else tested positive. She quickly recovered; my husband and I tested negative. We couldn’t trace the source of her illness, though we assume it must have been someone at the school. “An immaculate infection!” my husband joked.