On both ends of Pennsylvania Avenue, there is much bustle and churn, as lawmakers, administration officials and staff members — both incoming and outgoing — work toward a smooth transition of power in Washington.

Ordinarily, there are endless meetings and receptions. On Capitol Hill, lawmakers play musical offices. Out goes the old. In comes the new. Furniture is swapped out, and boxes of personal items are brought in to give the offices that human touch. With all the family photos, minifridges, books and even cots being wheeled through the hallways, the sprawling Capitol complex takes on the feel of that first day of college. 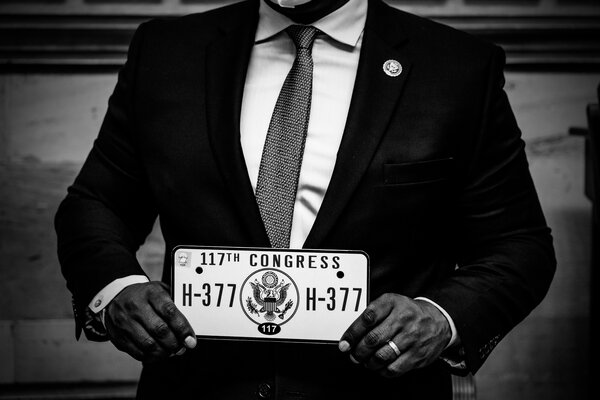 But the opening weeks of 2021 have brought an atmosphere more reminiscent of a combat zone. President Trump has long refused to commit to a peaceful, much less smooth, transition. But the ransacking of the Capitol on Jan. 6 stunned even jaded political watchers. The attack followed a “Stop the Steal” rally on the National Mall at which Mr. Trump and a parade of pro-Trump speakers promoted the lie that the election had been stolen by Democrats.

Post-rally, the angry mob swarmed Capitol Hill, attacked police officers and overran the seat of American government, where lawmakers had gathered to certify the results of the Electoral College. At least, that was why most lawmakers were there. Scores of Republican members had come to object to the certification, in solidarity with Mr. Trump’s poisonous fiction that the legitimacy of the election was in doubt.

The rioters — some sporting outlandish costumes, some in full paramilitary gear — set about vandalizing the people’s house. They ransacked lawmakers’ offices, upended furniture, stole documents and laptops, discharged fire extinguishers, smashed windows and spread human feces on the walls. They took selfies and videos of themselves in action and posted them to social media.

Some of the participants seemed to regard the siege as a harmless lark. It was anything but. Lawmakers and staff members cowered under tables, texting panicked family and friends. Members of the mob spoke openly of assassinating members. Bones were broken. Blood was spilled. Lives were lost. At least five deaths have been tied to the attack.

And yet it could have been so much worse. Pipe bombs and other explosive devices were found in the surrounding area, indicating that at least some of the attackers were aiming for widespread destruction and mass casualties. It took hours for order to be restored.

Lawmakers returned to the Capitol on Wednesday evening to finish the certification vote, as cleaning crews began repairing the damage to the building. Law enforcement soon began its own kind of cleanup: sweeping up those who had taken part in the riots. It helped that many participants had boasted of their crimes on social media.

In the days following the attack, details emerged suggesting that more violence was being planned, tied to the coming inauguration. In response, Washington has been flooded with tens of thousands of National Guard troops. Photographs of them sleeping on the floors of the Capitol are a sad if apt symbol of the division and discord that have defined the Trump era.

A new administration is just around the corner. Joe Biden and Kamala Harris will be sworn into office on Jan. 20. Rarely has Washington — and America — been more desperately in need of a fresh start.

Mark Peterson is a photographer whose forthcoming book “White Noise” focuses on white supremacists. He is represented by Redux Pictures. Michelle Cottle is a member of the Times editorial board.