It’s time to expand our definition of blindness.

It’s time to expand our definition of blindness. 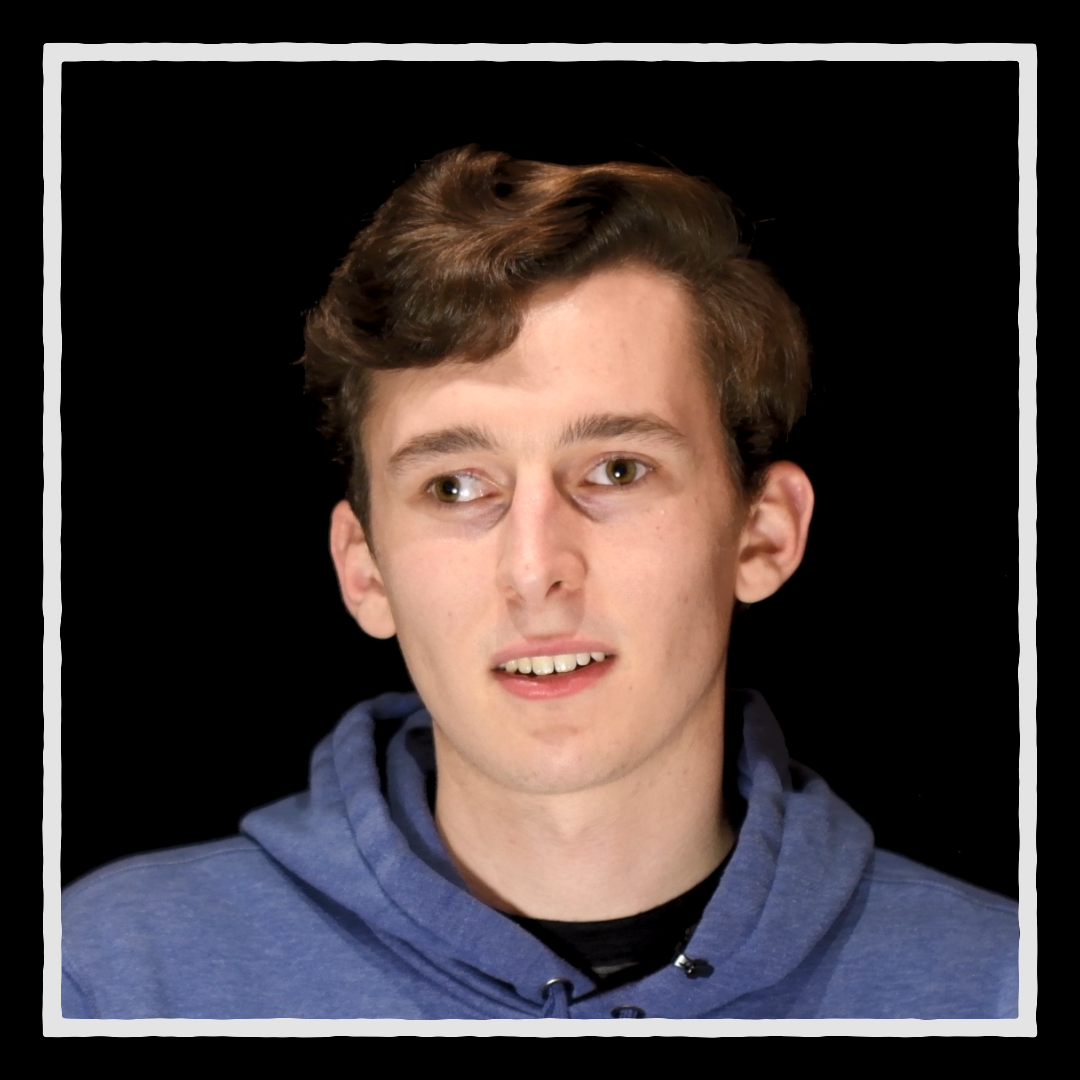 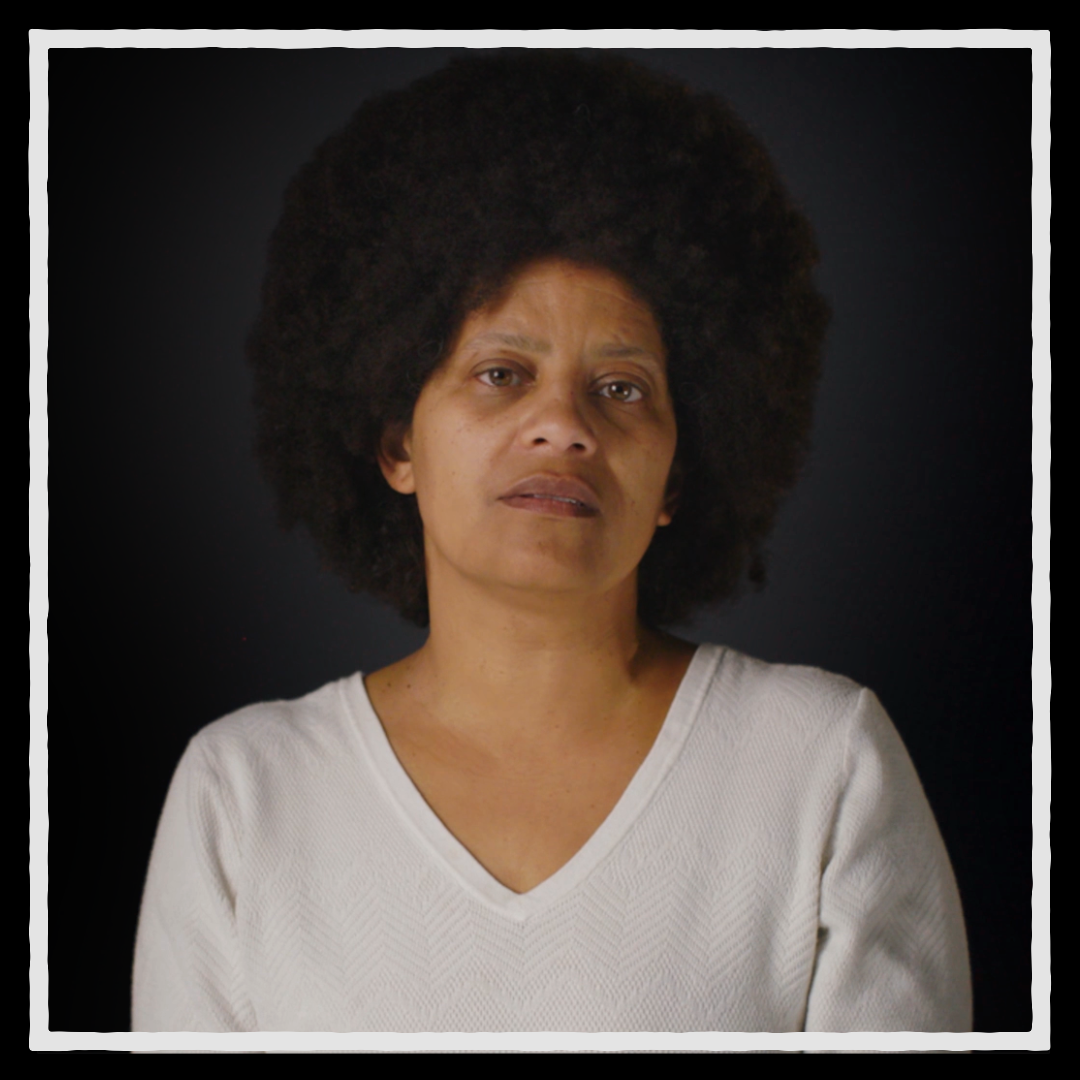 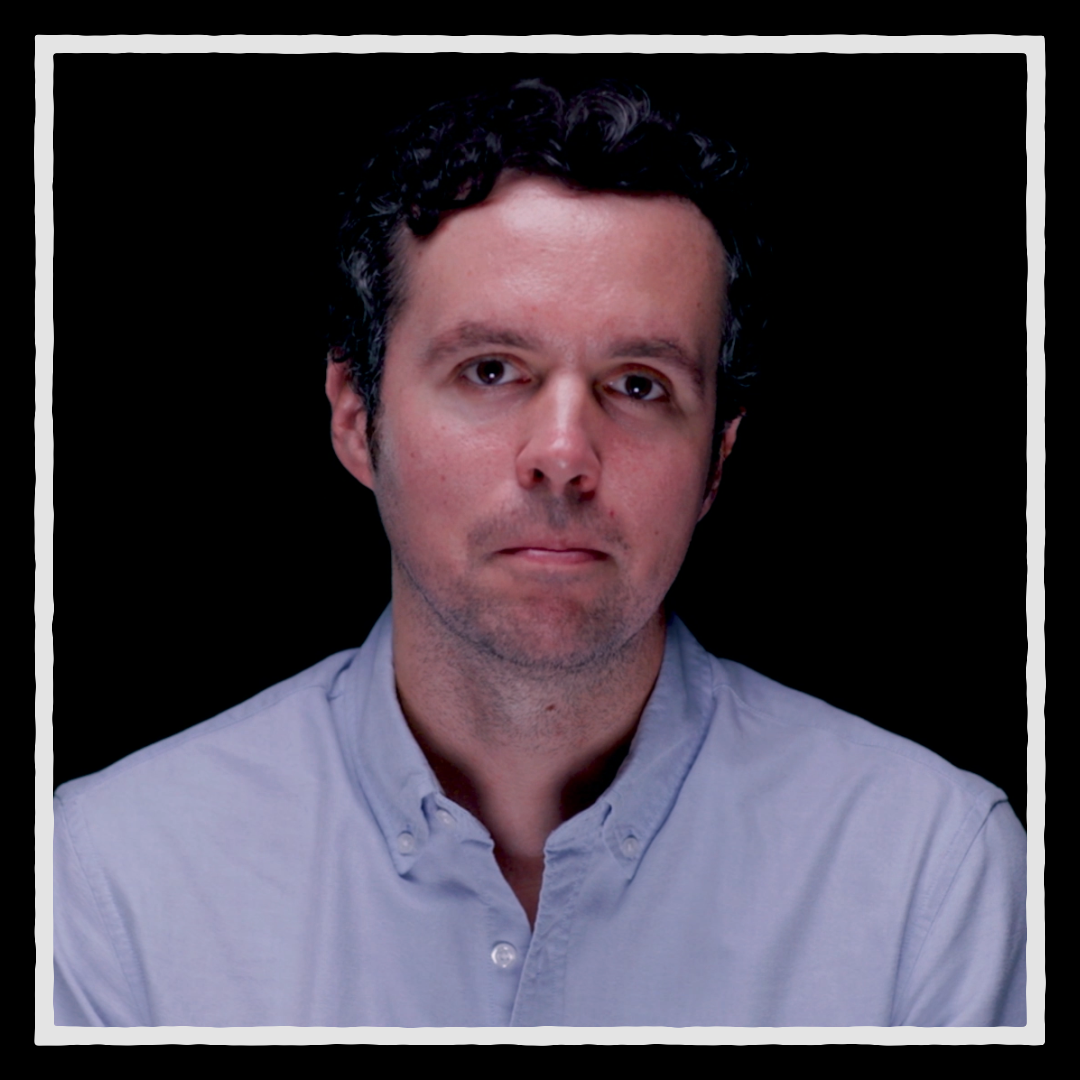 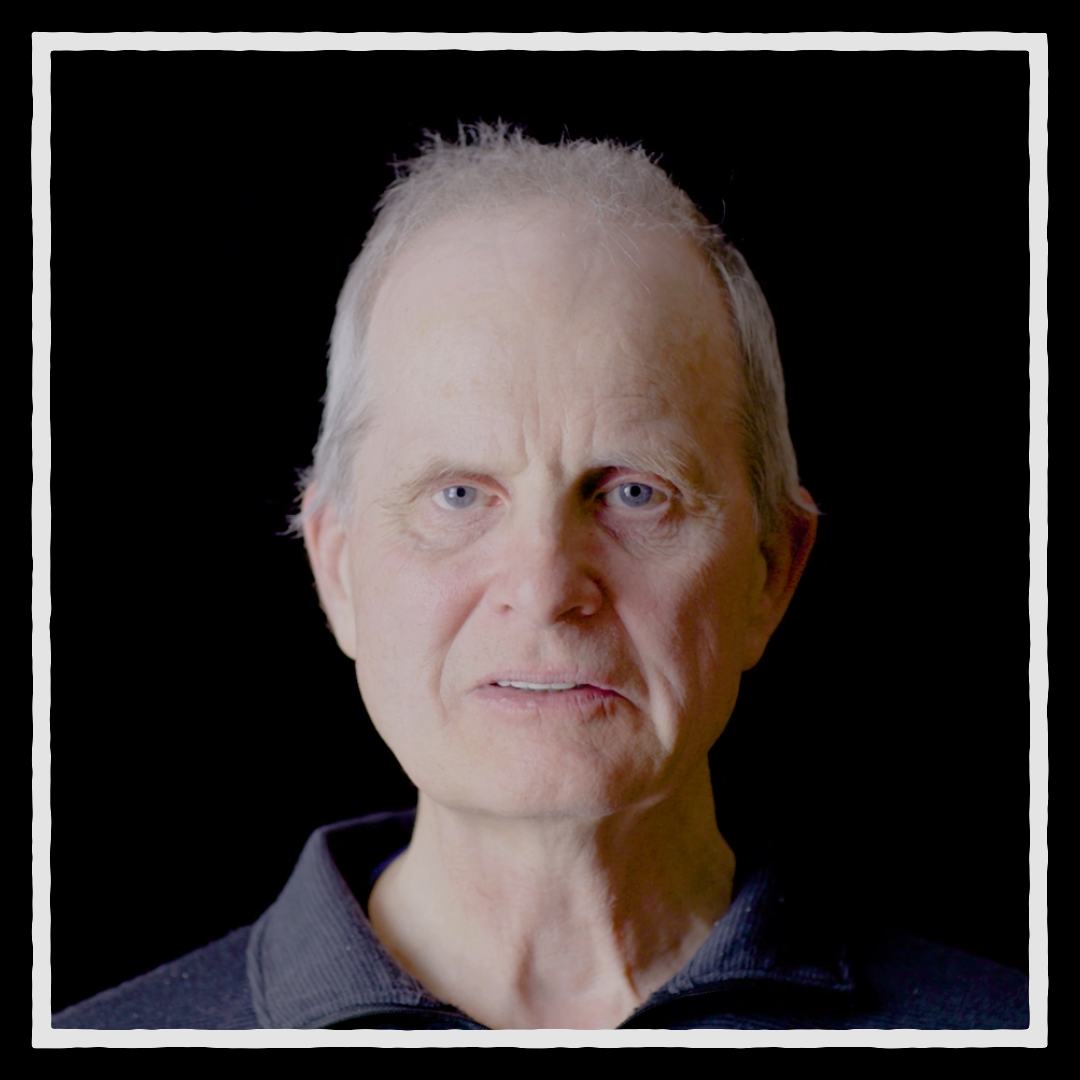 Mr. Robinson is a filmmaker.

“Adapt-Ability” is an Opinion Video series inviting you to confront discomfort with disability.

In the Opinion video above, the filmmaker James Robinson introduces us to Yvonne Shortt, who is legally blind. But unlike the stereotype of the blind living in a lightless world, Ms. Shortt, like most other legally blind people, lives a nuanced existence between those who see well and those who can’t see a thing.

Ms. Shortt has retinitis pigmentosa, a disease that causes progressive loss of sight. She can see some things some of the time, depending on various factors, including the amount of ambient light, her distance from the object and the object’s location in her field of vision.

In this short film, Mr. Robinson simulates what it’s like to be Ms. Shortt, navigating her world with progressively declining eyesight but also recognizing what she has gained even as she has lost something so precious.

I Have Whale Eyes. You Can Still Look Me in the Eye.

A filmmaker devises a few experiments to help his family experience his disability — and show how a little imagination can make us all more empathetic. 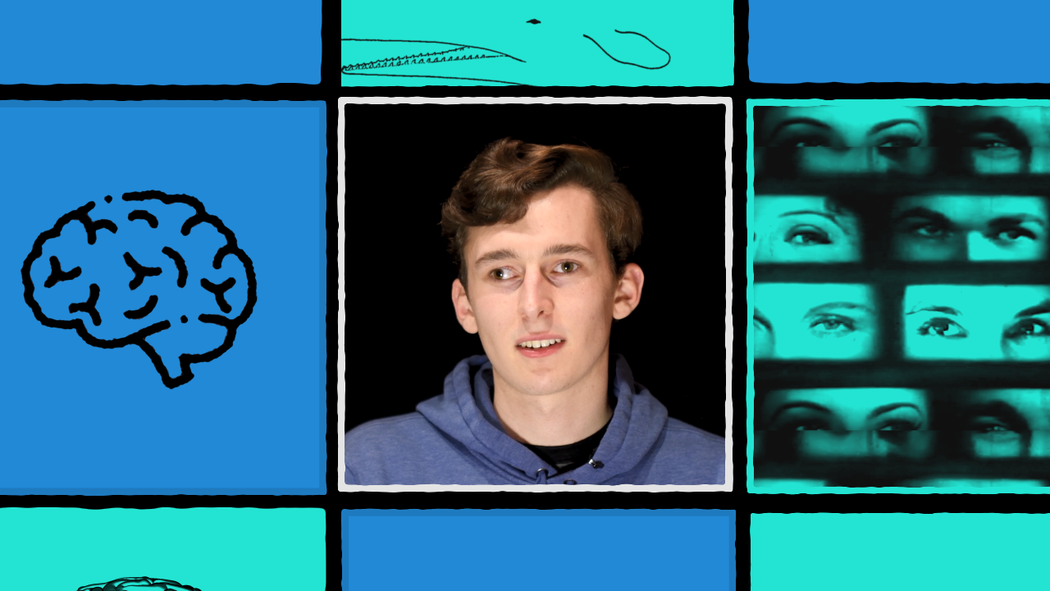 This is the first in a three-part series of videos by Mr. Robinson, who made “Whale Eyes,” a short Opinion film published last year that was nominated for an Emmy Award, about his own disabling eye condition. “Adapt-Ability,” an Opinion Video series, explores how it feels to live with a disability, and the ways in which society can adjust to be more inclusive of people with disabilities.

James Robinson (@ByJamesRobinson) is a filmmaker.