Produced by ‘The Ezra Klein Show’

Do we actually know how much good our charitable donations do?

This is the question that jump-started Holden Karnofsky’s current career. He was working at a hedge fund and wanted to figure out how to give his money away with the certainty that it would save as many lives as possible. But he couldn’t find a service that would help him do that, so he and his co-worker Elie Hassenfeld decided to quit their jobs to build one. The result was GiveWell, a nonprofit that measures the effectiveness of different charities and recommends the ones it is most confident can save lives with the least cost. Things like providing bed nets to prevent malaria and treatments to deworm schoolchildren in low-income countries.

But in recent years, Karnofsky has taken a different approach. He is currently the co-C.E.O. of Open Philanthropy, which operates under the same basic principle — how can we do the most good possible? — but with a very different theory of how to do so. Open Phil’s areas of funding range from farm animal welfare campaigns and criminal justice reform to pandemic preparedness and A.I. safety. And Karnofsky has recently written a series of blog posts centered around the idea that, ethically speaking, we’re living through the most important century in human history: The decisions we make in the coming decades about transformational technologies will determine the fate of trillions of future humans.

[You can listen to this episode of “The Ezra Klein Show” on Apple, Spotify, Google or wherever you get your podcasts.]

In all of this, Karnofsky represents the twin poles of a movement that’s come to deeply influence my thinking: effective altruism. The hallmark of that approach is following fundamental questions about how to do good through to their conclusions, no matter how simple or fantastical the answers. And so this is a conversation, at a meta-level, about how to think like an effective altruist. Along the way, we discuss everything from climate change to animal welfare to evaluating charities to artificial intelligence to the hard limits of economic growth to trying to view the world as if you were a billion years old.

You probably won’t agree with every prediction in here, but that is, in a way, the point: We live in a weird world that’s only getting weirder, and we need to be able to entertain both the obvious and the outlandish implications. What Karnofksy’s career reveals is how hard that is to actually do.

You can listen to our whole conversation by following “The Ezra Klein Show” on Apple, Spotify, Google or wherever you get your podcasts. View a list of book recommendations from our guests here. 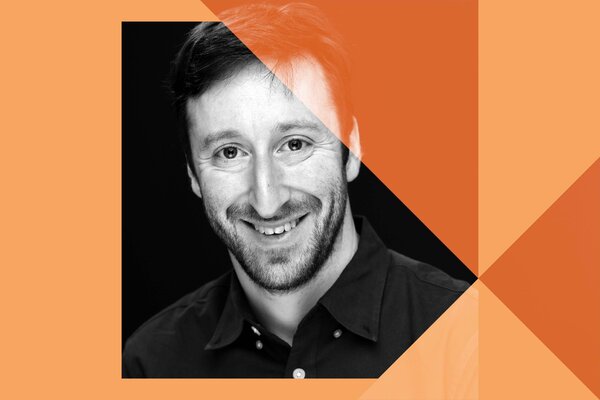