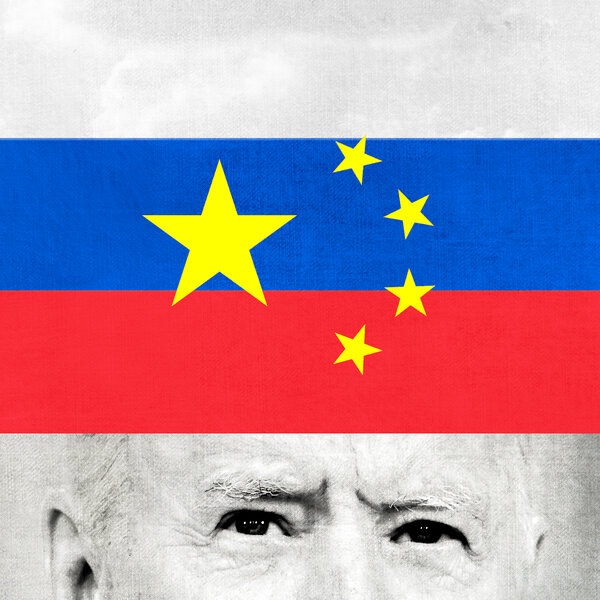 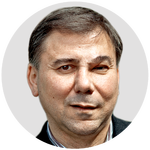 Mr. Krastev is a contributing Opinion writer who focuses on international politics.

Democracy is on the ropes and President Biden says he wants to fight back. He plans to call a summit of democracies and to mobilize a broad coalition of democratic governments to contain the rise of authoritarian powers like China and Russia. That appears eminently sensible. It also resonates with the progressive moment within the United States, as many Americans are determined to repair their democracy, making it fairer and more inclusive.

But there’s a snag: To succeed in building a democratic coalition against the authoritarians, the United States will need to jettison its monopoly on defining who counts as “democratic.” If it doesn’t, it will end up with either a coalition that is too limited to serve America’s strategic interests or a coalition making Washington look indefensibly hypocritical.

In a report published in March, the Swedish research organization V Dem posits that “the level of democracy enjoyed by the average global citizen in 2020 is down to the levels last found around 1990.” In V Dem’s judgment, the elected autocracy — a political regime in which democracy is reduced to the unconstrained power of a majority — is today’s most common regime type. India, Turkey and Hungary are exemplars. These new authoritarians are very different from their Cold War-era relatives, which were often military regimes. They cross the borders between democracy and authoritarianism almost as frequently as smugglers cross state borders.

Many of today’s new non-democracies are in fact former democracies. And in many of these countries, citizens voted for authoritarian populists specifically in the hope of making democracy work for them. The government’s supporters in electoral autocracies like India and Hungary or electoral democracies like Poland, countries that organizations like V Dem and its American counterpart Freedom House countenance as democratic backsliders, will insist that they live in democracies. As of January, the percentage of Indians who trusted Prime Minister Narendra Modi was far higher than the number of Americans or Europeans who trusted their leaders. (To be fair, Mr. Modi’s popularity has taken a serious hit over the past month as Covid-19 has raged across India in large part because of what many describe as the starkest failure of governance since the country’s independence.)

The new authoritarianism fashions itself not as an alternative to democracy but as a real democracy, one in which a majority governs. The concept of “backsliding” that is so frequently used in the State Department has blinded many in the American government to the fact that a simple Cold War continuum with democracy on one end and authoritarianism on the other no longer suffices. “Backsliding,” a concept introduced by missionaries to explain how recently converted Christians “slid back” into their pre-Christian habits, confuses rather than clarifies because for missionaries, backsliders were worse than infidels.