The attack on our democracy must be investigated to prevent history from repeating itself. 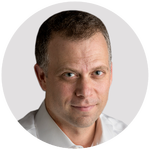 Mr. Wegman is a member of the editorial board. 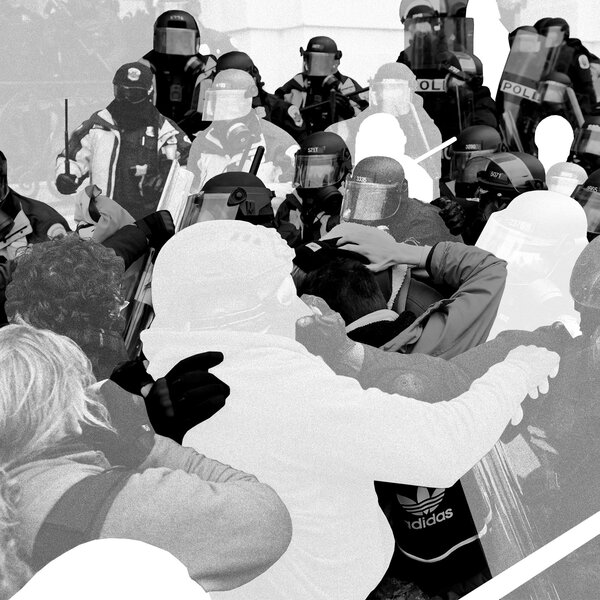 Barely 100 days have passed since American democracy came under direct attack on Jan. 6 — a date that should live in infamy.

But the Capitol riot is already in danger of being memory-holed.

This cannot be allowed to happen. President Biden and Congress must not push it off any longer: As soon as possible, the American people need a thorough, unsparing and authoritative investigation that details exactly what happened and how on that horrific day, identifies the larger political and societal forces that encouraged it, and points the way toward a future in which such an attack is harder if not impossible to pull off.

The only legitimate way to achieve these goals is through the establishment of an independent and bipartisan commission. Even before Jan. 6, it was clear a commission would be necessary to take stock of the sheer amount of damage wrought by the Trump administration. After Jan. 6, it became clear that another was needed.

Five people died on that day, and it was only by sheer luck and some quick thinking by Capitol guards that the death toll wasn’t far higher. Rioters were openly intent on kidnapping and even killing top Democratic lawmakers, then Vice President Mike Pence and anyone else they were told had betrayed them.

What’s standing in the way of a commission? The biggest obstacle is obvious: partisanship. The perpetrators of the Capitol attack were not terrorists on a murderous mission from abroad, but average Americans — grade-school teachers and public accountants, cops and clam-shack owners — who stormed the seat of American government, drunk on a lie about the 2020 election that had been fed to them for months by Donald Trump, his allies and leading Republicans in Congress.

Now that lie has metastasized to include an upside-down history of what happened on Jan. 6, regurgitated by many top Republicans — hence the right-wing agitprop fantasy in which shadowy leftist militants were the true villains.

It’s no surprise that roughly half of Republican voters now say they believe the riot was a largely peaceful protest or that the only violence was committed by “left-wing activists” or others “trying to make Trump look bad,” according to a Reuters/Ipsos poll. An overwhelming majority of Republicans continue to believe Joe Biden did not legitimately win the presidency.

This mass delusion is one of the main reasons an independent commission is essential. A commission’s report has the opportunity to establish the authoritative, fact-based narrative of what happened and why. Such a narrative won’t magically convince millions of people who are not interested in hearing the truth. But it could at least “narrow the range of permissible lies,” as the writer and politician Michael Ignatieff once said about truth commissions. It could provide concrete recommendations for Congress to adopt now, as a way to prevent the next Jan. 6.

Prospects for a congressionally created commission looked good at first, as Republicans and Democrats in the House each drafted their own bills, both of which had smart ideas. So did a separate one proposed by the House speaker, Nancy Pelosi, modeled on the successful and respected 9/11 commission.

But negotiations have foundered over two key points of dispute: who sits on the commission and what those people investigate. Ms. Pelosi’s bill provides for 11 commissioners, with seven named by Mr. Biden or Democrats in Congress, and four named by Republicans. The Senate minority leader, Mitch McConnell, rejected this, calling it “partisan by design.” In response, Ms. Pelosi is threatening to abandon the process and leave any investigations to the House’s standing committees, or a select committee.