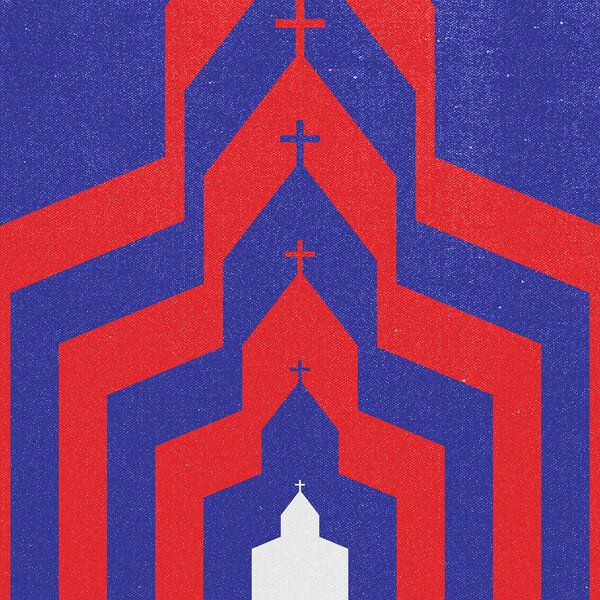 Mr. Burge, an assistant professor of political science at Eastern Illinois University and a Baptist pastor, has written extensively about the interaction of religion and politics.

Since 1988, the General Social Survey has been asking Americans of different ages what they believe about God. For decades, the answer did not change much. Around 70 percent of members of the Silent Generation said that they “know God really exists” and “have no doubts about it.” That same sentiment was shared by about 63 percent of baby boomers and Generation Xers.

But in 2018, millennials expressed a lot less certainty. Only 44 percent had no doubts about the existence of God. Even more doubtful were members of Generation Z — just one-third claimed certain belief in God.

Today, scholars are finding that by almost any metric they measure religiosity, younger generations are much more secular than their parents or grandparents. In responses to survey questions, over 40 percent of the youngest Americans claim no religious affiliation, and just a quarter say they attend religious services weekly or more.

Americans have not come to terms with how this cultural shift will affect so many facets of society — and that’s no more apparent than when it comes to the future of the Republican and Democratic Parties.

Religious voters, especially white evangelical Protestants and Roman Catholics, are part of the bedrock of the modern Republican Party. It’s well known that Donald Trump enjoyed overwhelming support from white evangelicals in 2020, with 84 percent casting their ballot for him. But what has largely gone unnoticed is how the Republican Party has continued to win half the white nonevangelical Protestant vote and has continued to make gains among white Roman Catholics. Republican candidates are seeing this success by emphasizing Christian nationalism and focusing on the sort of intense culture-war rhetoric — on issues like immigration and abortion — we’ve heard since the 1990s.