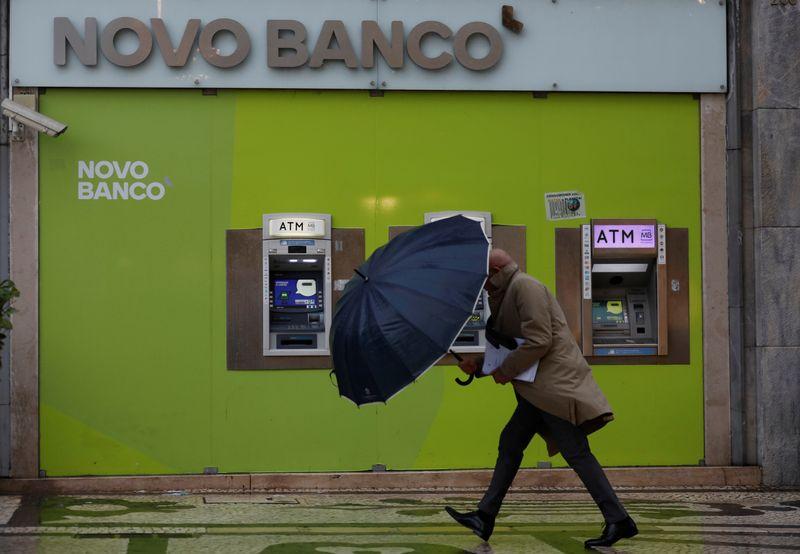 Novo Banco has reached out to a pool of banks and is expected to select advisers in the coming weeks as it wants to carve out its Spanish business and launch an auction process later this year, the sources said.

The bank ranks as Portugal’s third largest and is majority-owned by U.S. private equity firm Lone Star with a 75% stake.

While selling international retail assets remains a tall order for most banks, Novo Banco’s owners have decided to press ahead with the plan after the bank faced political scrutiny in early May for receiving 850 million euros ($932.79 million) of public funds, the first source said.

The cash injection, under the so-called contingency capital mechanism, was triggered by regulatory requirements over Novo Banco’s solvency ratio. But it raised pressure over the bank’s handling of its troubled Spanish unit.

If successful, the sale would see Novo Banco focusing primarily on its home turf.

The Lisbon-based bank – which emerged from the ruins of Banco Espirito Santo as part of a state rescue in 2014 – has already sold its international assets in France, Asia and Cape Verde.

However, the novel coronavirus may complicate its exit from Spain where its local network reported a loss of more than 100 million euros in 2019, the second source said.

Novo Banco’s Spanish business has about 2 billion euros in assets and is seen as a possible target for local banks, the first source said.

But the difficult economic backdrop means most banks have become risk-averse and similar deals – including HSBC’s sale of its French branches – have faced significant delay.

“This is a tough sale as most banks have little appetite to take on more risk,” the second source said.