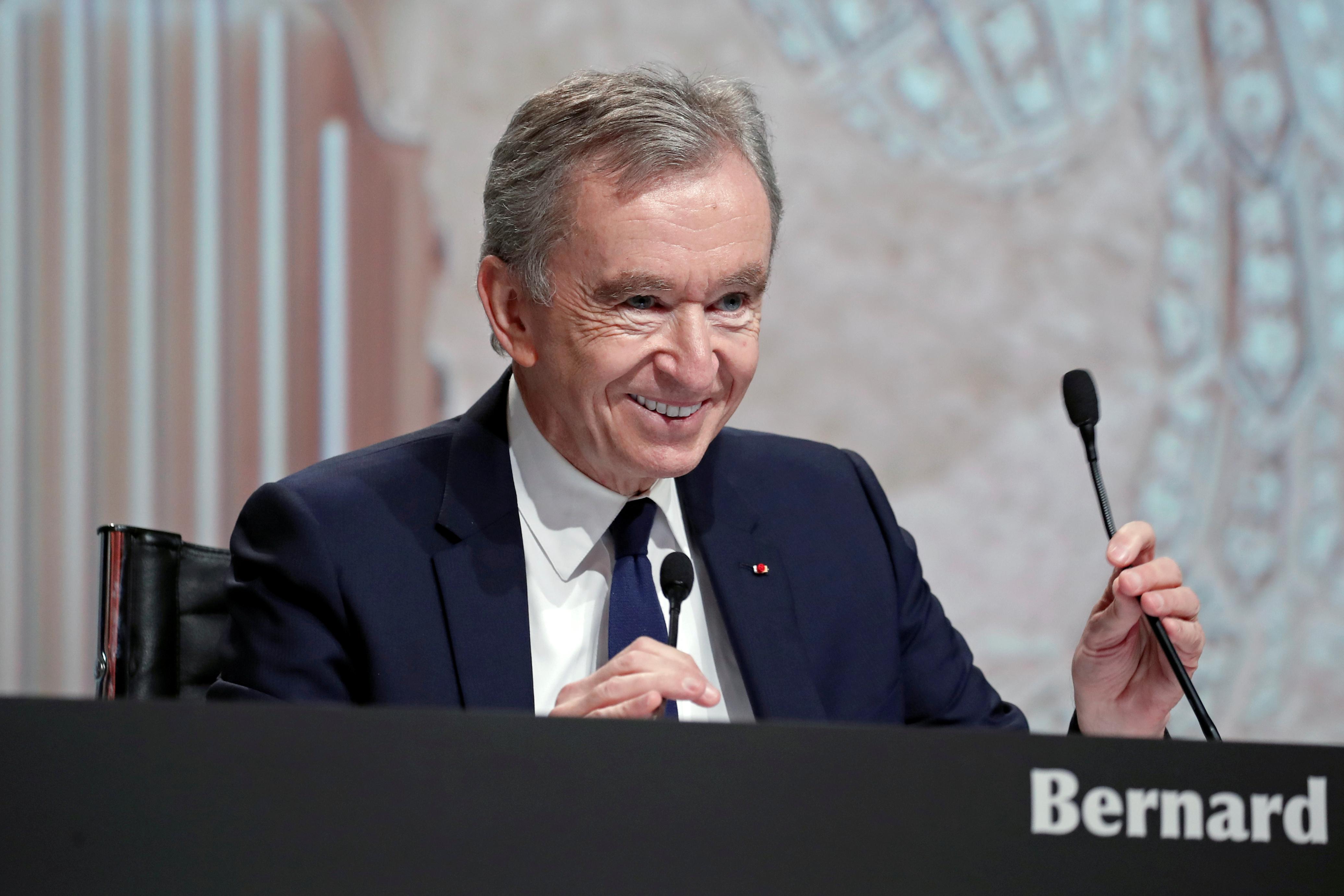 Lagardere’s eponymous publishing and media group, locked in a stand-off with activist investor Amber Capital over the past four years, has been beefing up its defences by attracting allies as investors, including French media magnate Vincent Bollore and his Vivendi (VIV.PA) group.

Groupe Arnault and Lagardere Capital & Management (LCM) said in a joint statement that Groupe Arnault would buy a stake equivalent to around one quarter of the share capital of LCM.

The link-up will “strengthen the corporate structure and financial capacities of LCM. The family groups led by Bernard Arnault and Arnaud Lagardere will act in concert with regard too Lagardere SCA,” the statement said.

Earlier this month, Lagardere (LAGA.PA) fended off Amber Capital’s attempt to replace the company’s supervisory board..

Amber has raised its stake in Lagardere to 18% in recent weeks, making it the top shareholder ahead of the Qatari Investment Authority.

Lagardere has long been under fire for its sprawling business mix and for underperforming on the stock market.