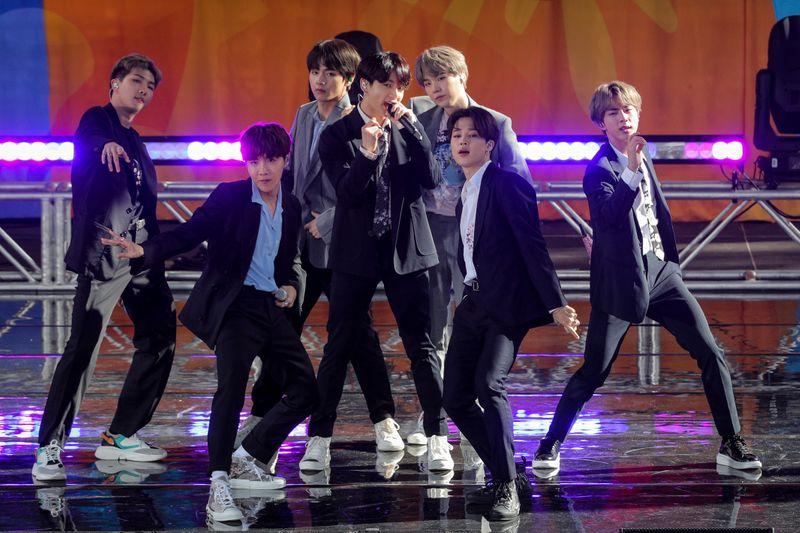 Earlier this month, Big Hit received preliminary approval for its planned initial public offering (IPO), with a listing expected later this year. Some analysts have forecast the IPO could value the company at 4 trillion won ($3.4 billion) or more.

BTS, a seven-member boy band with a message of self-confidence, became the first group since the Beatles to score three No. 1 albums in a year on the Billboard 200 charts in 2019.

Although BTS’ planned tour of more than 20 concerts in the United States, Europe and Asia was cancelled, some 756,000 people globally paid to watch BTS’ online concert in June simultaneously, an audience size equal to about 15 stadium concerts, Yoon said.

About 746,000 merchandise items for the online concert were sold within a week on its Weverse dedicated app.