MILAN (Reuters) – Italy’s Intesa Sanpaolo (ISP.MI) took a further step on Thursday towards resolving antitrust hurdles as it prepares to launch an exchange offer to take over rival UBI Banca (UBI.MI), a source familiar with the matter said. 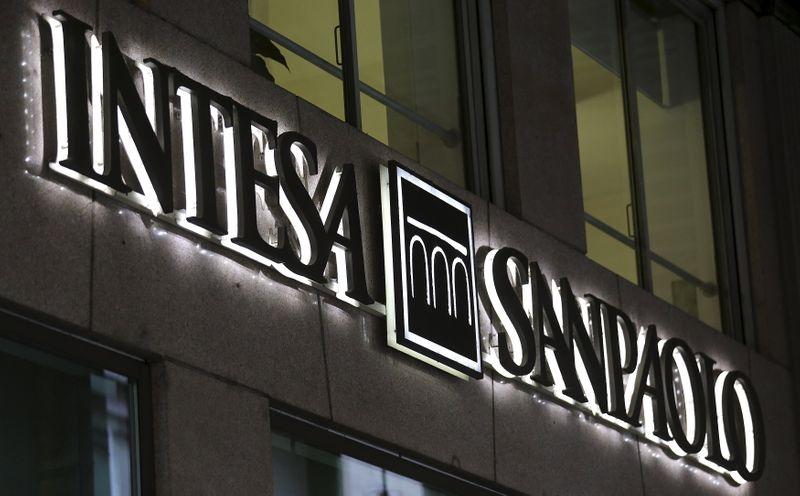 The bid unveiled by Intesa in February to create the euro zone’s seventh-largest banking group has run into difficulty with Italy’s antitrust authority, which has expressed concerns that the tie-up would strengthen Intesa’s dominance in many areas.

The antitrust authority held a final hearing on the case on Thursday ahead of its verdict next month.

Both Intesa and Italy’s antitrust body declined to comment.

Anticipating antitrust problems, Intesa had struck a deal with rival BPER Banca (EMII.MI) to sell assets and branches of the combined entity if the deal went through.

Following a preliminary antitrust review of the deal, Intesa on Monday submitted stepped-up remedies, increasing the size of the business it will sell to BPER.

The revised BPER deal should help Intesa resolve antitrust problems, the source familiar with the matter said after Thursday’s hearing.

The offer received a green light from Italy’s insurance watchdog on Wednesday, following approvals from the European Central Bank, the Bank of Italy and Luxembourg’s financial services authority earlier this month.

In the next few days, Italy’s market regulator, Consob, will review the offer’s prospectus, paving the way for Intesa to launch it.

Publication of a prospectus is normally followed by the launch of an offer but Intesa is still weighing options, a person familiar with the process told Reuters earlier this week.

Intesa had initially planned to launch its bid before the summer holiday period, by which time it had expected to have cleared all regulatory hurdles.