NEW DELHI/MUMBAI (Reuters) – Indian Prime Minister Narendra Modi’s office has asked officials to speed up the process of trimming government stakes in at least four primarily state-owned banks within the current fiscal year, according to two officials familiar with the discussions. 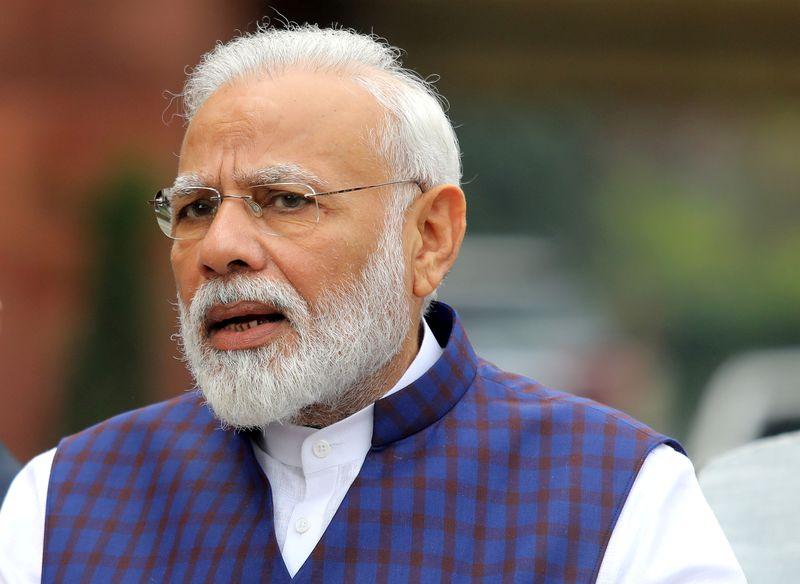 New Delhi wants to overhaul the banking sector and is also pushing the privatisation of banks and other state-run companies to help raise funds for budgeted spending amid a fall in tax collections due to the economic downturn caused by the pandemic.

The prime minister’s office wrote a letter to India’s finance ministry earlier this month asking it to expedite the process of privatising these lenders in the current financial year, which ends in March 2021, said one government source with direct knowledge of the matter.

“The process of privatising the banks has started,” the person said, adding some consultations had already take place.

The prime minister’s office and lenders did not immediately respond to requests for comment, while the finance ministry declined to comment.

The sources, who declined to be named as the discussions are private, noted the government’s timeline is aggressive and might be a challenge given current market conditions.

Last month, Reuters reported India was looking to privatise more than half of its state-owned banks to reduce the number of government-owned lenders to just five as part of an overhaul of the banking industry.

India currently has a dozen public sector banks in addition to IDBI, in which the government owns 47.11% while the state-owned insurance behemoth Life Insurance Corp owns a 51% stake.

The move to privatise banks also comes ahead of an anticipated surge in bad loan growth at the lenders, which could force the government to inject fresh funds to bail out state-run lenders.

However, the stake sale in these lenders will be challenging and may spill into the next financial year as these banks are already burdened with a higher proportion of bad loans, banking and government officials have previously said.

Another government official, involved in the stake sale push, said more consultations would be held before the process proceeds.

While the government is keen to push through reforms amid the pandemic, some officials have advised that the government restructure these banks before privatisation to cut down their losses by offering voluntary retirement to surplus staff and closing loss-making domestic and overseas branches to make them more attractive assets, the sources said.