AMSTERDAM (Reuters) – EssilorLuxottica said on Monday that GrandVision’s actions during the coronavirus crisis could provide grounds for ending its 7.2 billion euro ($8.5 billion) takeover of the Dutch eyewear stores operator. 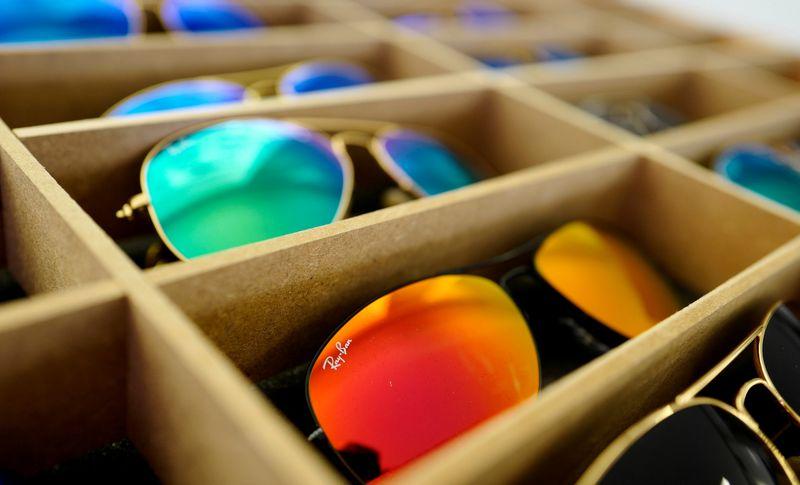 The French-Italian maker of Ray-Ban told a court hearing in Rotterdam that GrandVision had breached agreements by suspending payments to store owners and suppliers and by applying for state aid, without seeking its approval.

“GrandVision agreed to a contractual obligation to not change course. But it changed course drastically,” EssiLux’s lawyer Jeroen Kortmann said in court on Monday.

“We need to know which measures where taken and when, and what their effects were … To see how material their breaches of the agreements were and whether that gives EssiLux the right to rethink the deal,” Kortmann added.

GrandVision said EssiLux was simply looking for a reason to get out of the deal, adding that the acquirer was informed of all measures to help stores survive the pandemic early on and that none of them meant it had deviated from its course.

“You can’t put your head in the sand when you see a major disaster coming towards you. It would not be in GrandVision’s ordinary course to ignore threats, to let its debt run up”, GrandVision’s lawyer Edward van Geuns told the court.

Van Geuns said EssiLux had not responded to the information GrandVision had given it about its coronavirus-related actions.

“For three months Essilux did not take any decision on our measures, did not say what specific information it needed or respond to our offer to talk about our operations,” he added.

EssiLux’ role as both a competitor and a major supplier of GrandVision made it impossible to simply hand over information without a clear and urgent need, Van Geuns said.

Last month GrandVision began an arbitration case against its buyer to ensure it complies with its obligations.

This followed legal proceedings by EssiLux, which announced its bid for Grandvision in July 2019..

If the deal does not go ahead it would bring an end to Essilux’s ambition to control the Dutch eyewear group’s more than 7,000 outlets across the world.